The club tennis team hopes everyone had a fun, relaxing Christmas break! While we were away, the courts were resurfaced in the Tennis Bubble and they look fantastic! For pictures make sure to check out the Men’s and Women’s tennis team’s social media accounts.

The biggest difference between the new courts and the old ones is the amount of traction you can get when moving. The old courts in numerous spots were slick, and it was easy to lose your balance when sliding or changing direction. The new courts allow for a much faster change of motion, and you have much more control when sliding as well. A major benefit to the new courts is also the clear lines. Especially on the baseline, the lines are easy to see and they make close calls much easier to determine.

That’s all for this update, the club tennis team is excited for tournaments to come in February and March! 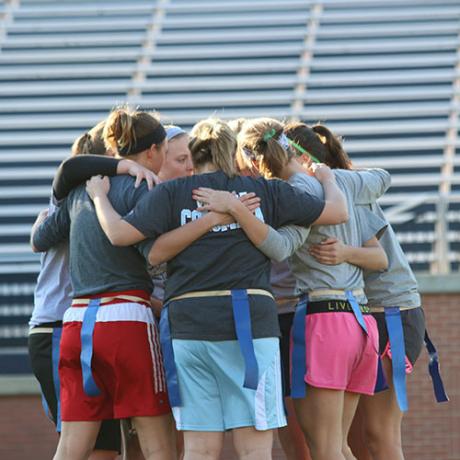 3-0 on the day! Final win over Pittsburg in a clutch mixed dubs tiebreak😎