With the conclusion of a very progressive 2016-17 season, Head Coach Jeff Gasior has been on the search for highly skilled hockey talent in Indiana and the surrounding states. 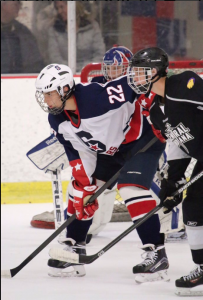 Austin Dusak, a 6’4 defensemen from the South Stars organization is the only one from Indiana on the list. Dusak’s height and defensive abilities will be an advantage for the Bulldogs in the seasons to come. Minnesota’s John Wallrich will also be joining Dusak on defense. Wallrich stands 5’10 and has shown promise during his time at our most recent prospect skate. Along with Wallrich and Dusak comes Defenseman Will Huyler (6’0). Huyler comes from Glenview, Illinois and played only 16 games for the Glenbrook South Titans after suffering a fractured arm mid-season. 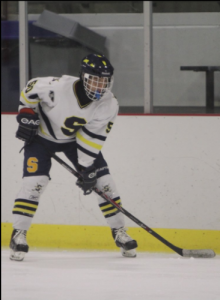 On the front end, Fenwick’s Patrick Walsh will offer offensive support for next year’s team. Walsh is the 3rd player to come from the Fenwick organization in the last 3 years, and his offensive abilities are prominent as he helped lead the Friar’s to a sweet sixteen birth in this year’s Illinois state playoffs. 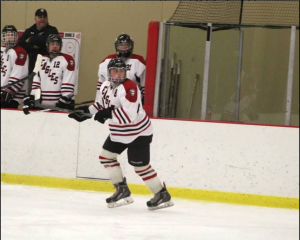 Coach Gasior has been able to tap into talent within Indiana and the surrounding areas. “With the momentum that our seniors have built for the Butler program we are honored to have the largest recruiting class thus far in Butler history ready to arrive on campus. With players coming from all over the country, you can see how quickly this program is growing amongst future college players”, Gasior added. 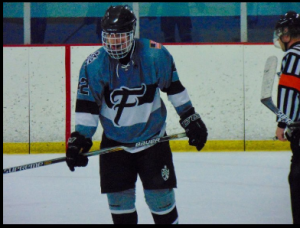 Coach Gasior is not done, however. On that list of players from around the country include Brady Murphy, a 6’1 forward from Rockville, Maryland. Murphy attended the team’s last prospect skate, as well as a regular season practice. “Brady’s skill is second to none”, Gasior stated. “His puck handling abilities, size, and hockey IQ really make him a good hockey player”, he added. Along with Murphy, Gasior is also eyeing goaltender Ryan Dyball, who found a spot on the Illinois High School hockey all state team this past season. Murphy and Dyball are some of Gasior’s top prospects heading into the enrollment deadline. Murphy will announce his decision this Friday (3/17).

Gasior looks to add to this list as the Dawgs will be hosting a prospect skate on Saturday, March 25.