Mens vs Womens Halloween Lax scrimmage tonight in the bowl 8:15 @BUClubSports Thanks for the idea @IULax 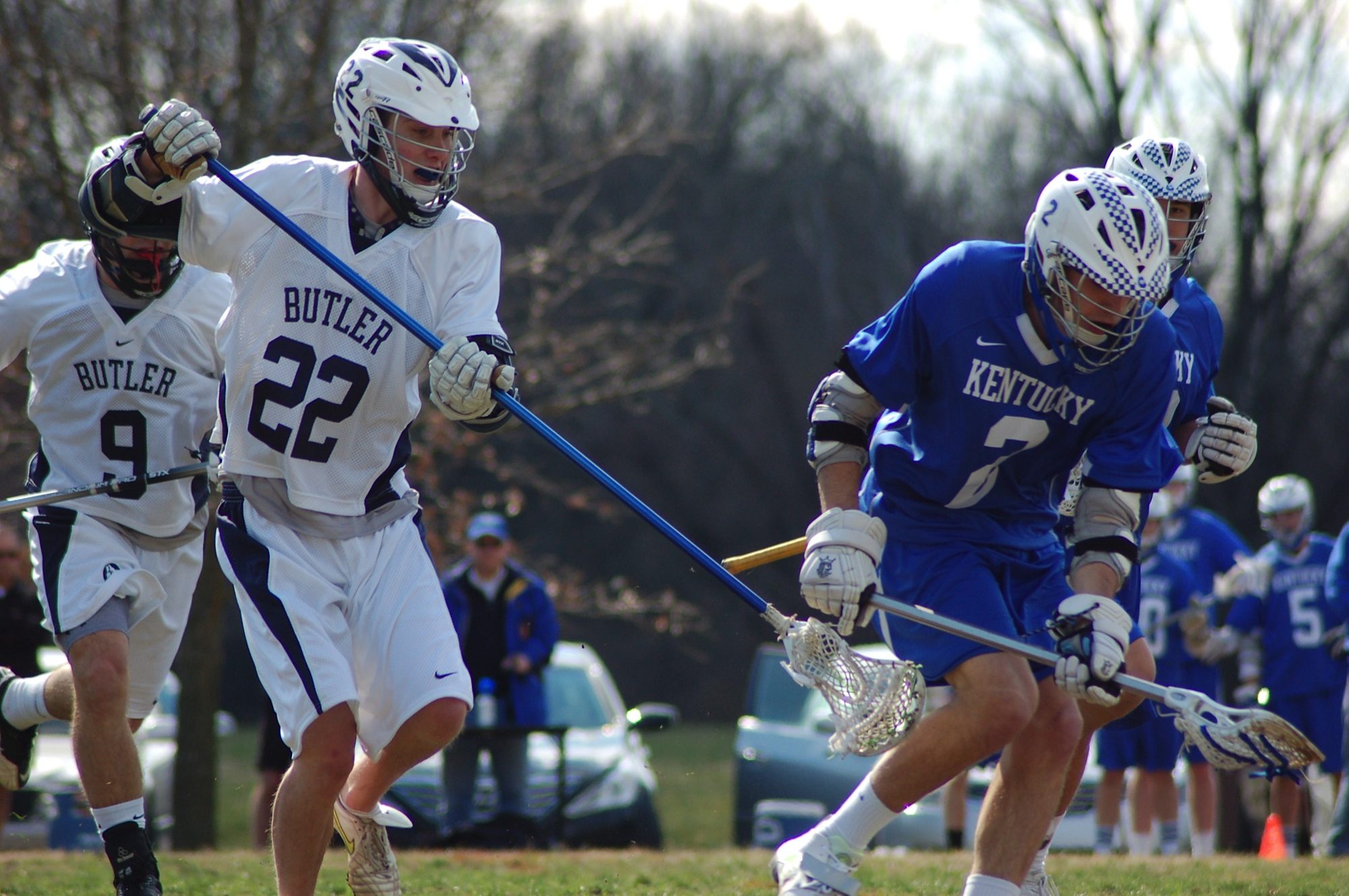 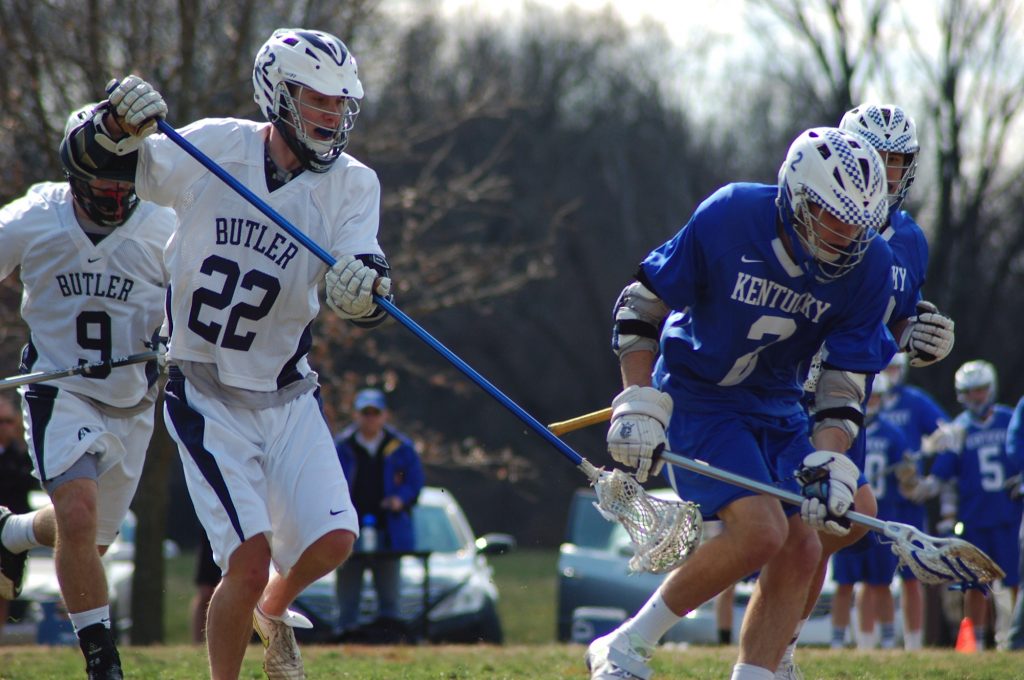 The Dawgs posted a record of 1-2 with their two losses coming from Empire Lacrosse Club and Purdue University.

The battle against the players and their coach’s club team on Oct. 29 was a blast! The score was forgettable with the Dawgs falling by 7. Justin Flynn had an outstanding game in the goal with 20 saves. While the studly freshman attack duo of Kevin Gipson and Timmy Miller continued to find the back of the net putting up HUGE points for the Dawgs. Only two injuries was sustained during play while senior Midfielder Brad Delaney took a shot to the side of the head and then later took another shot to another non-favorable area….ouch!

Travelling up to the West Lafayette to play the Boilermakers of Purdue on November 5th was a day to remember! The weather was perfect and thanks to Butler’s parents weekend, a great crowd had a caravan up to the game. Starting out very strong with the dynamic and unstoppable Kevin Gipson just tearing apart the defense and scoring big goals and from the midfield line he was helped but Freshmen Tomo Fetters and Lucas Fass and Sophomore Kevin Perk. Senior midfielder Brad Delaney snuck one past the goalie on a sweet little inside roll to make the game tied at halftime 9-9.

The game was extremely physical and seemed it was never going to end, but unfortunately it did not end well for the Dawgs just running out of gas and losing 18-11.

Overall the Fall Ball Season was a huge success in gaining the biggest recruitment class Butler Lacrosse has seen with 12 Freshman!

Come out to watch us play in the Spring with 8 home games and definitely another playoff selection.

Great game! Thanks to all of our seniors, good luck in your future endeavors!! Dawgs for life

Dunleavy with a goal for Butler! Bulldogs trail 1-3 with time winding down in the first