The hockey team returned to action this past weekend and posted 2 dominant wins at home against Washtenaw Community College. The team shutout Washtenaw 6-0 on Friday night, led by Junior netminder Matt Thornley who made a total of 18 saves. All 6 goals came in the first 2 periods for the Dawgs.

Coach Branden Bushelle had this to say about the performance: “On paper, a 6-0 win looks pretty nice. However, we need to do a better job at continuuing to play at a high speed throughout the entire game, no matter who we are playing.”

The scoring was lead by Brayton (2), Smith (2), and Byram and Connelly contributed to the total with 1 a piece. 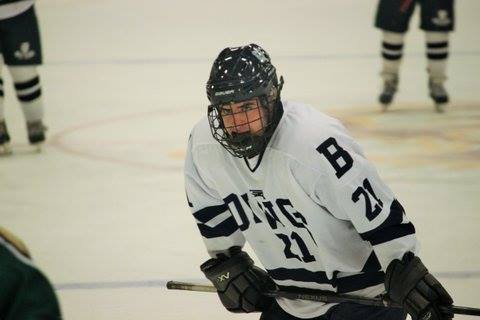 The Saturday night matchup showed that the squad could do exactly what Coach Bushelle said they needed to do.

The team didn’t hesitate to show that they could completely control a game, and that showed when the team posted a total of 59 shots on net to clinch an 11-1 victory. The scoring was lead by junior Johnny Frame, who had a total of 4 goals in the game, with notable goals from junior Kyle Kortebein and freshman Robert Campbell who each netted their first of the season. 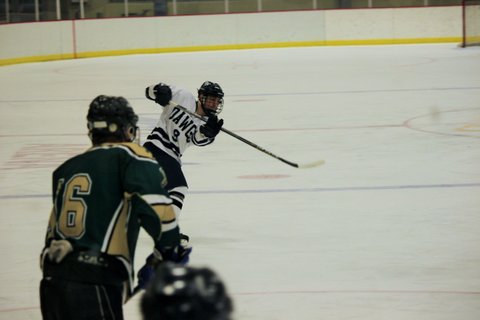 “We came out to play and the puck found the back of the net,” Frame stated. “We entered this game with a mind-set of getting more shots on net, and I think that really helped us get some more momentum going”.

With these 2 wins, the Bulldogs improve to 3-3-0 on the season, and head into break with some confidence going into a big 2nd semester.

“Our schedule really ramps up next semester,” Sophomore captain Noah Brayton said. “We need to do our best to stay at game speed so we come out strong and continue to compete.” 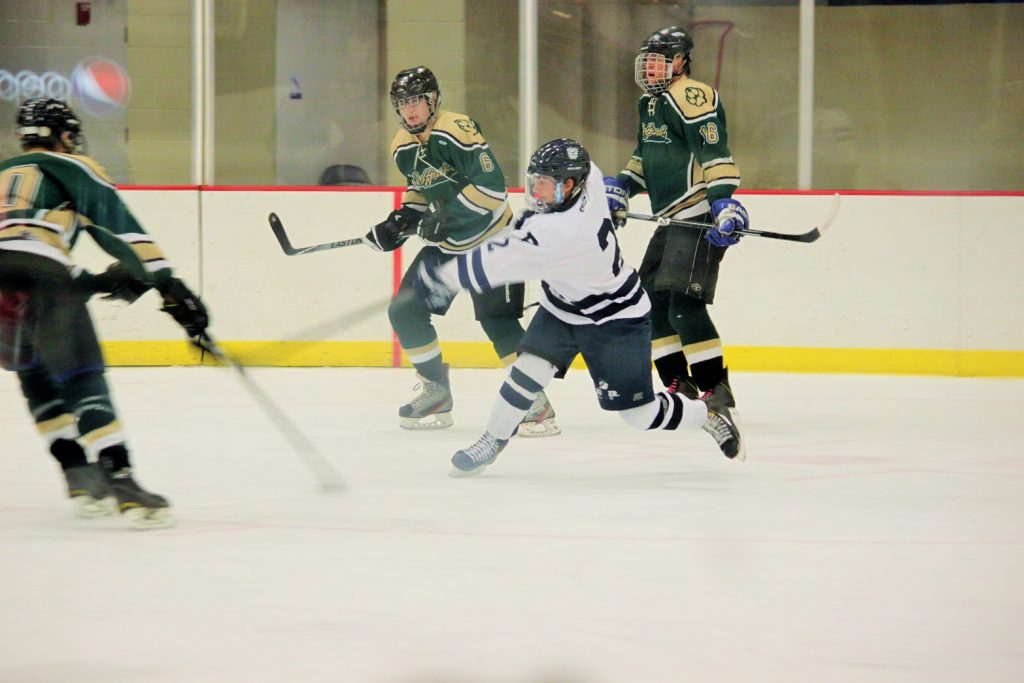 The Dawgs open up next semester with a home game against in-state rival Indiana University on January 21st at 9:45 pm at the Pop Weaver Youth Pavilion. Admission is free for students with a Butler ID and $5 to those without.