Both of our teams attended a National Club Volleyball Federation Ranking Tournament in West Lafayette this past weekend. Twenty-two teams attended the 2014 Boilermaker Blackout tournament this year. Butler A finished 3rd in the gold bracket and Butler B finished 9th in the silver bracket.
Butler A started the tournament as the 14 seed. On Saturday, Butler A upset host Purdue A in the first match of the tournament 26-24, 25-23. Butler A’s only loss for the entire weekend was to the tournament champion, Michigan, in the semifinal match yesterday afternoon.

Link to the scores/results:

Check out some great shots of us at the OSU Tournament on November 2nd! Click here!

There will be an open gym tonight at 9PM in the HRC for those who are interested!  This will be a great opportunity to get ready for tryouts on Wednesday (especially if it’s been a while since you’ve played)!  Hope to see you there!

Congrats to the newly elected officers! Looking forward to a great season next year!

Katie Zeiger will serve as the club President for a third year in a row!

Check out the updated roster for the Spring 2013 Season! Discover more information about each of our players by clicking the roster tab located at the top of the page. Enjoy! 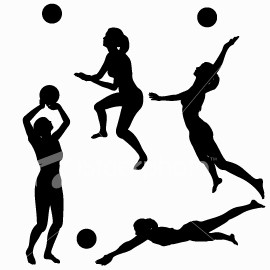 We are excited for the new school year and another exciting season coming up!  Tryouts are this Wednesday, August 29th from 8-10PM in the HRC. Please arrive 10 to 15 minutes early so that we can get signed in, warmed up, and started on time! If you are absolutely unable to attend, please email us ASAP so we can arrange for another date!  We cannot wait for this year to begin with the new tournaments, new jerseys, and new talent!  We hope to get a great turn out this year, so make sure to come out if you are interested!  Good luck! 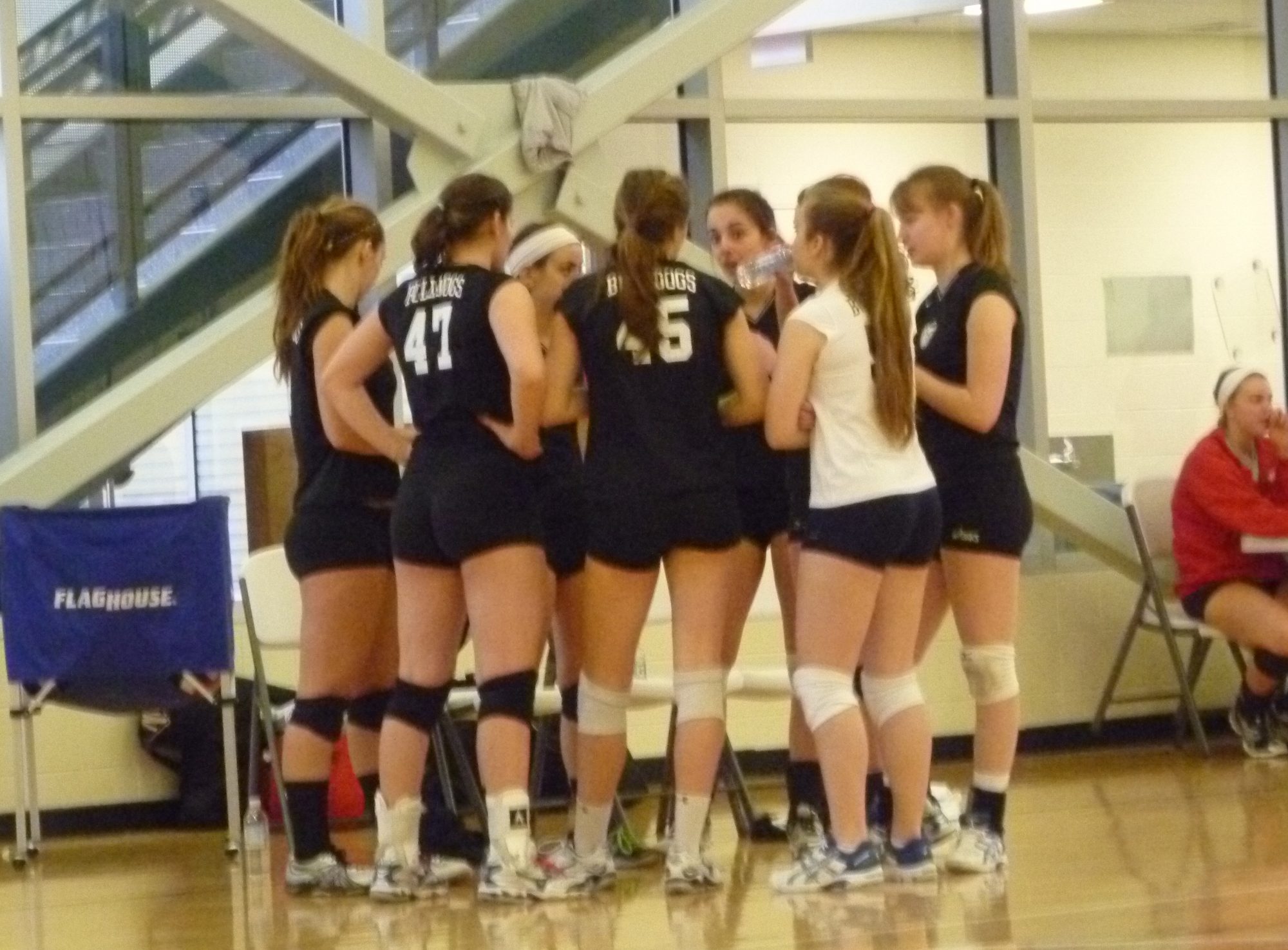 On Saturday March 3rd, we hosted a tournament at Butler!  We had 10 teams come and play competitive volleyball.

Butler A team finished 3rd overall!  They had great pool play, going 4-2 in the 6 games played.  Butler A was seated 5th in the Gold Bracket for playoffs and had to play Purdue C in the first playoff game.  In a very well played game, Butler swept the match in 2 games.  Right after that game was finished, Butler had to play Purdue A.  In a tough match Butler A lost a very close game.

Overall, Butler A and Butler B played a long day of competitive volleyball, but finished the season strong!